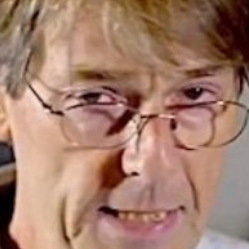 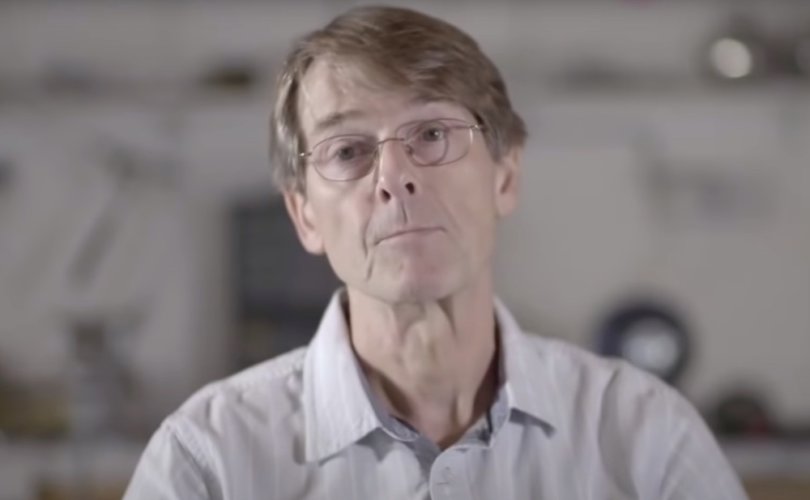 April 7, 2021 (LifeSiteNews) — Dr. Michael Yeadon, Pfizer’s former Vice President and Chief Scientist for Allergy & Respiratory who spent 32 years in the industry leading new medicines research and retired from the pharmaceutical giant with “the most senior research position” in his field, spoke with LifeSiteNews in a telephone interview.

He addressed the “demonstrably false” propaganda from governments in response to COVID-19, including the “lie” of dangerous variants, the totalitarian potential for “vaccine passports,” and the strong possibility we are dealing with a “conspiracy” which could lead to something far beyond the carnage experienced in the wars and massacres of the 20th century.

“You could invent a story that is about a virus and its variations, its mutations over time. You could invent the story and make sure you embed it through the captive media, make sure that no one can counter it by censoring alternative sources, then people are now familiar with this idea that this virus mutates, which it does, and that it produces variants, which is true [as well], which could escape your immune system, and that’s a lie. “

“But, nevertheless, we’re going to tell you it’s true, and then when we tell you that it’s true and we say ‘but we’ve got the cure, here’s a top-up vaccine,’ you’ll get a message, based on this one global, this one ID system: ‘Bing!’ it will come up and say ‘Dr. Yeadon, time for your top-up vaccine. And, by the way,’ it will say ‘your existing immune privileges remain valid for four weeks. But if you don’t get your top-up vaccine in that time, you will unfortunately detrimentally be an “out person,” and you don’t want that, do you?’ So, that’s how it’ll work, and people will just walk up and they’ll get their top-up vaccine.”

“If I can show you that one major thing that governments around the world are telling the people is a lie, you should take my 32 years of experienced opinion that says, most of it, if not all of it, is a lie.”

“The most different variant is only 0.3% different from the original sequence as emailed out of Wuhan in … January 2020. 0.3% [is] the one [variant] that is the most different on the planet so far. And now another way of saying it is, ‘all of the variants are not less than 99.7% identical to each other.’

“Now, you might be thinking, ‘hmm, .3%, is that enough [to escape immunity and become more dangerous]?’ The answer is no. Get away, ya know, get out of here …

“The human immune system is a thing of wonder. What it does is when it faces a new pathogen like this, you’ve got professional cells, they’re called professional antigen-presenting cells —they’re kind of rough tough things that tend not to succumb to viruses. And their job is to grab foreign things in the near environment and tear them limb from limb [inside the cell]. They really cut them up into hundreds of pieces. And then they present these pieces on the surfaces of their cell to other bits of your immune system, and amazingly, because of the variability that God and nature gave you, huge variability to recognize foreign things, and your body ends up using 15 to 20 different specific motifs that it spots about this virus. They’re called epitopes, basically they’re just like little photographs of the details about this virus. That’s what they do. And that is what is called your repertoire, your immune repertoire is like 20 different accurate photographs, close-ups, of different bits of this virus.

“Now, if a tiny piece of the virus changes, like the .3% I’ve just described, if you are reinfected by that variant, your professional cells tear into that virus and cut it into pieces, present them again, and lo and behold, most of the pieces that you have already seen and recognized, are still there in the variants.

“There is absolutely no chance that all of them will fail to be recognized and that is what is required for immune escape, to escape your immunity. It must present to you as a new pathogen. It must be sufficiently different that, when it is cut up by your professional checker cells, it won’t find mostly the same thing it has seen before. And that is just absurdly impossible when you have only varied .3%, so it is 99.7% (similar).