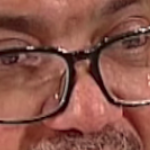 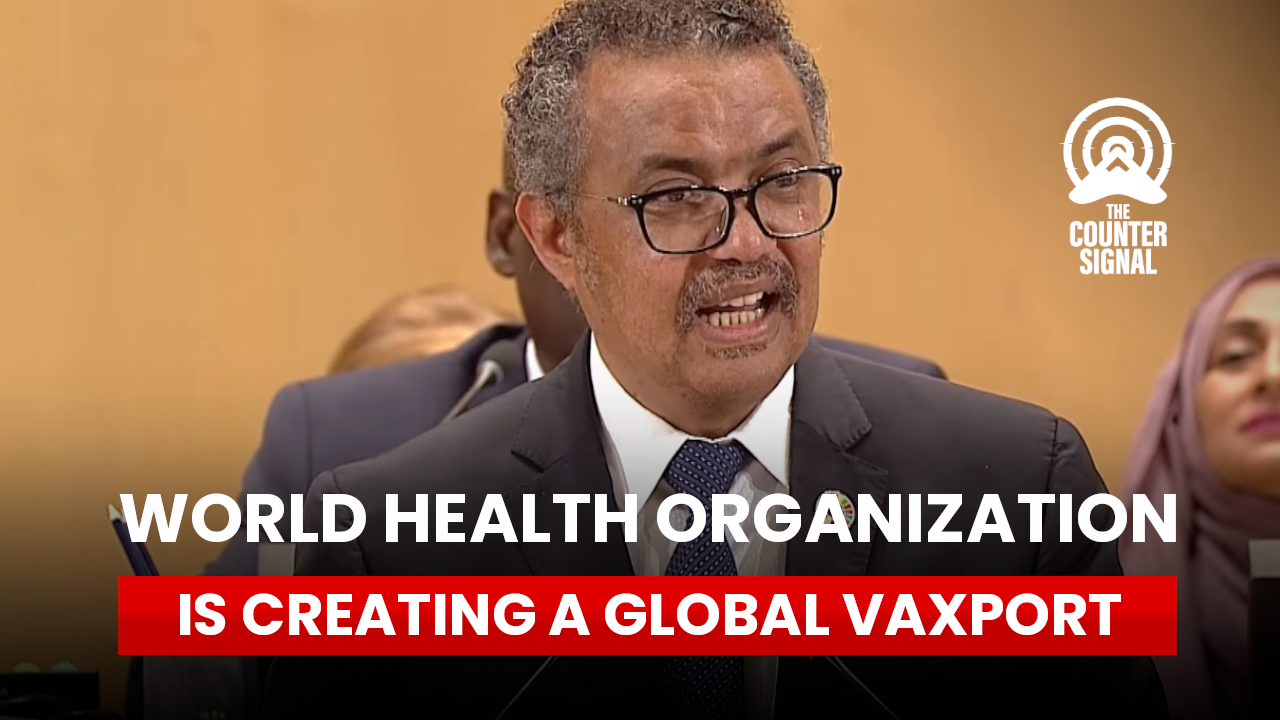 The World Health Organization (WHO) has contracted German-based Deutsche Telekom subsidiary T-Systems to develop a global vaccine passport system, with plans to link every person on the planet to a QR code digital ID.

Indeed, despite the minuscule threat posed by new variants and dubious-at-best vaccine efficacy, the WHO is adamant that a global QR code-based vaccine passport system is vital for all future health emergencies, not just COVID.

“COVID-19 affects everyone. Countries will therefore only emerge from the pandemic together. Vaccination certificates that are tamper-proof and digitally verifiable build trust. WHO is therefore supporting member states in building national and regional trust networks and verification technology,” says unit head of the WHO’s Department of Digital Health and Innovation Garrett Mehl.

“The WHO’s gateway service also serves as a bridge between regional systems. It can also be used as part of future vaccination campaigns and home-based records.”

It should be noted that besides the moral implications of implementing health-based restrictions in the wake of future pandemics — whether they be COVID, polio, or anything else — a global vaccine passport also brings up national security concerns, as the WHO and its backers would have access to these “home-based records.”

In terms of feasibility, as previously reported by Reuters, T-Systems has a lot of experience developing discriminatory health apps, having worked to create Germany’s Corona-Warn-App tracing and Europe’s vaccine passport.

“Corona has a grip on the world. Digitization keeps the world running. Digital vaccination certificates like the EU’s are key to this. We are pleased to be able to support the WHO in the fight against the pandemic,” said T-Systems CEO Adel Al-Saleh.

Moreover, as reported by The Counter Signal, the push for a global vaccine passport coincides with the WHO’s drafting of a global pandemic treaty, which would legally bind member states to the WHO’s International Health Regulations and allow the organization to dictate all future pandemic responses, utterly quashing national health sovereignty.

The WHO began drafting its treaty in December 2021 during a special session entitled “The World Together.”

The treaty is to be upheld by the WHO’s constitution, which under Article 19 “[provides] the World Health Assembly with the authority to adopt conventions or agreements on any matter within WHO’s competence.” [Emphasis added]

This authority was initially designed to pertain only to the WHO Framework Convention on Tobacco Control but is being expanded to include dictating Member States’ future pandemic responses.

Additionally, as pointed out by MP Leslyn Lewis, the treaty would also allow the WHO to determine what is a pandemic and when one is occurring, even over something non-viral like an obesity crisis. This would effectively give the organization the authority to take control of member states’ healthcare systems whenever they feel necessary.

“Of even more concern, if this treaty is enshrined, the WHO would be in full control over what gets called a pandemic,” Lewis wrote in a statement. “They could dictate how our doctors can respond, which drugs can and can’t be used, or which vaccines are approved. We would end up with a one-size-fits-all approach for the entire world… A one-size-fits-all response to a health crisis doesn’t even work across Canada, let alone the entire globe.”

And it isn’t unfathomable that a “convention” the WHO could adopt under such a treaty would be their global vaccine passport, either. In fact, this may be quintessential to ensuring compliance with whatever regulations or restrictions they impose during a pandemic that they declare.