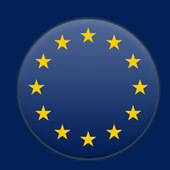 www.schengenvisainfo.com /news/eus-highest-court-says-prolonged-border-controls-are-against-schengen-code/ 27/4/2022 The Court of Justice of the European Union, which is the EU’s highest court, has noted that internal border controls reintroduced for periods longer than six months are against the Schengen Regulation, and as such, illegal. The Court has issued such a judgement on Tuesday, April 26, after a traveller who was … Read more 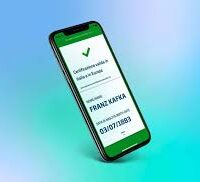 www.schengenvisainfo.com /news/travelling-to-europe-in-may-current-covid-vaccination-recovery-testing-rules-of-entry-for-every-eu-schengen-country/ 3/5/2022 With the summer holidays just around the corner, travellers from all over the world can start planning their trip to Europe as the majority of countries have already relaxed their COVID-19 entry rules. While some European Union/European Economic Area have only decided to ease some of their restrictions, others have lifted all … Read more 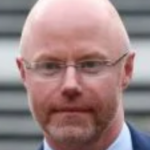 www.rte.ie /news/coronavirus/2022/0222/1282223-coronavirus-ireland/ Mícheál Lehane 22/2/2022 The Cabinet has agreed to end almost all remaining health restrictions from next Monday. This means that mask wearing in schools, in retail settings and on public transport will be voluntary from 28 February, but they will still be required in health care. There will be advice that people should … Read more 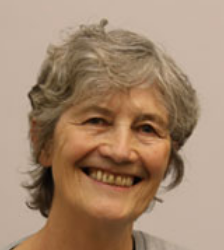 Watch on Bitchute Deputy Connolly raises the important issues surrounding the draconian measures that were brought in on a temporary basis and the need for a human rights assessment of these measures. – 9 Dec 2021 See also: blog post and more video’s on Life is just a Game . Also on that website much … Read more 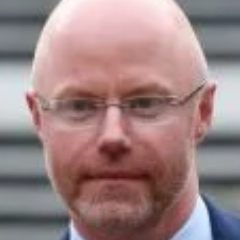 Source: The JournalSsunday 23 Jan 2022 The Health Minister said that the Government is currently looking at a medium-term strategy for current Covid-19 protections, like vaccines and testing. THERE ARE CURRENTLY no plans within Government to disband the National Public Health Emergency Team, says Health Minister Stephen Donnelly. Speaking to RTÉ’s This Week, Donnelly said … Read more 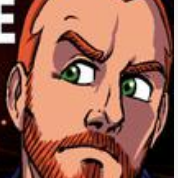 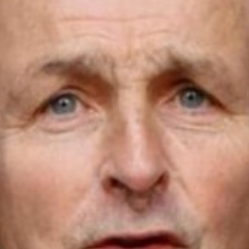 theirishsentinel.com/2022/01/23/in-a-surprise-move-irelands-prime-minister-announces-most-covid-restrictions-will-be-liftedadmin Life Site News – Irish Prime Minister Micheál Martin announced that most COVID restrictions will be lifted from tomorrow, Saturday, but his government has decided against scrapping vaccine travel certificates and mask mandates implemented in shops and on public transport. The decision to relax the rules has been welcomed across the political spectrum, but … Read more

Click on the link to watch the video in full screen

Click on the link to watch video in full screen Topics: lockdown food shortage rte: Exercise may increase risk of heart attack – study Israel: do not working out after Pfizer jab. 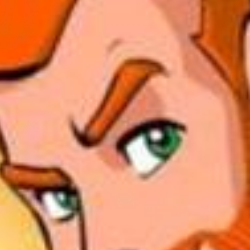 Click on the link to watch video in fullscreen 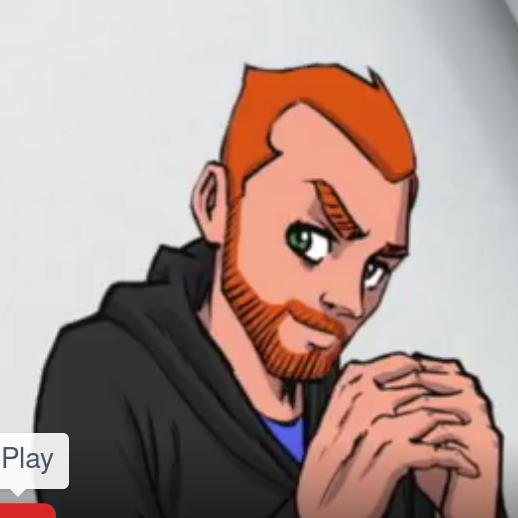 Click on the link to watch video in full screenTopics: manipulation global narrative no relevant debates/questions asked nphet,media, politicians are working against the people reconnect with personal intuition enough is enough 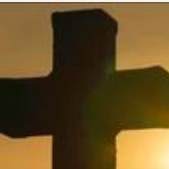